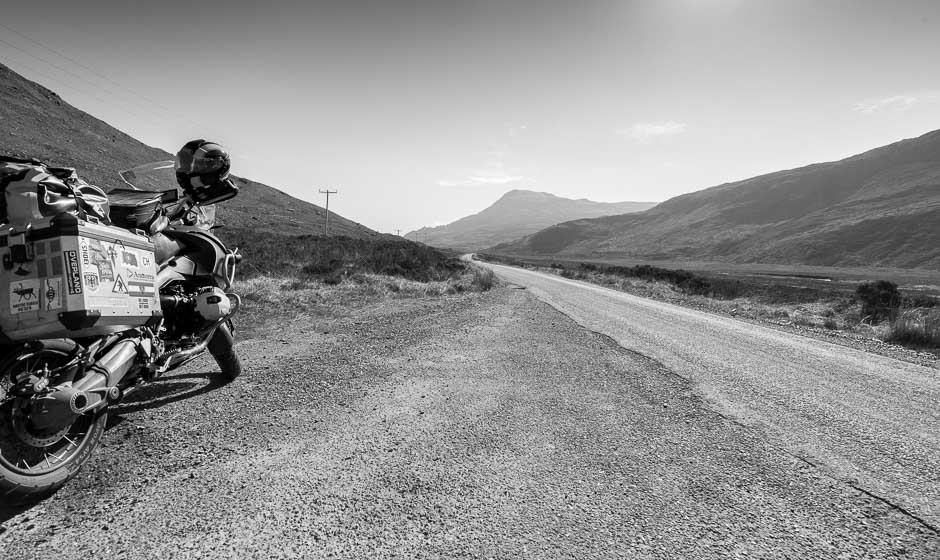 It had been a few months since I returned from Europe and it had been a tricky re-acclimatisation to ‘life’. When your days have involved spectacular views, stunning remoteness and being in the hand of god every day, it’s a challenge to come back to normality. It’s all subjective of course, one man’s reality is another man’s kipper.

I’d spent my time after returning by getting some off road training which was good fun, passing my advanced motorcycling course and riding every single minor road and track I could find within 75 miles to the east of my house. 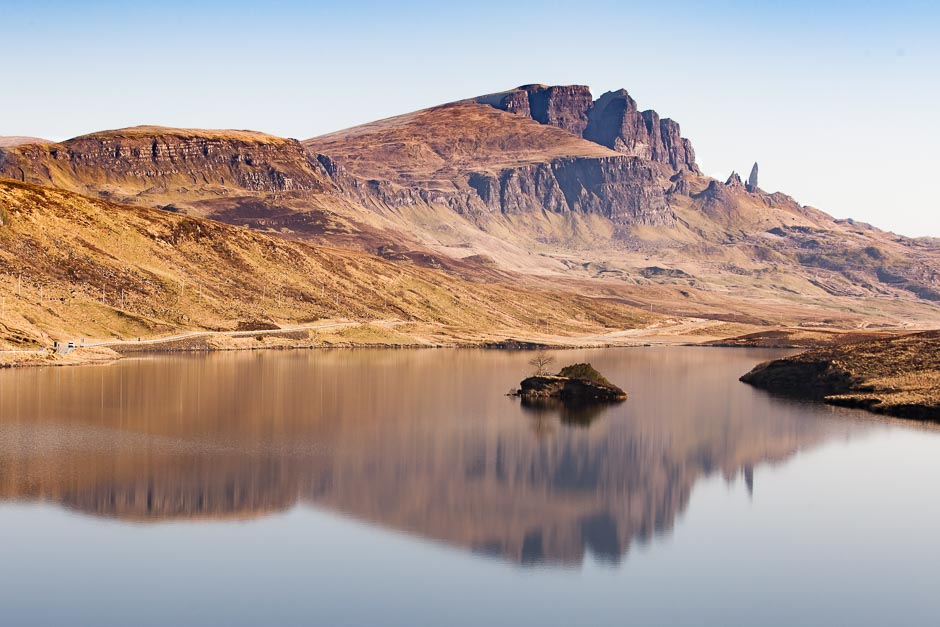 Ireland to me is akin to the love of my life. Having been back many times, the riding is just sublime, the scenery is stunning and the people are so, so , so welcoming. In Europe, only Corsica really matched the West Coast of Ireland. I had done a few days around the major Welsh roads which were fun but ultimately, not quite up to the Wild Atlantic Way. If you’ve ridden that West Coast, you will no doubt know what I’m talking about. If you haven’t, then go and do it. So, with a few weeks spare, it was time to plan a trip to North of the Border and see if Scotland could match or even surpass Ireland. 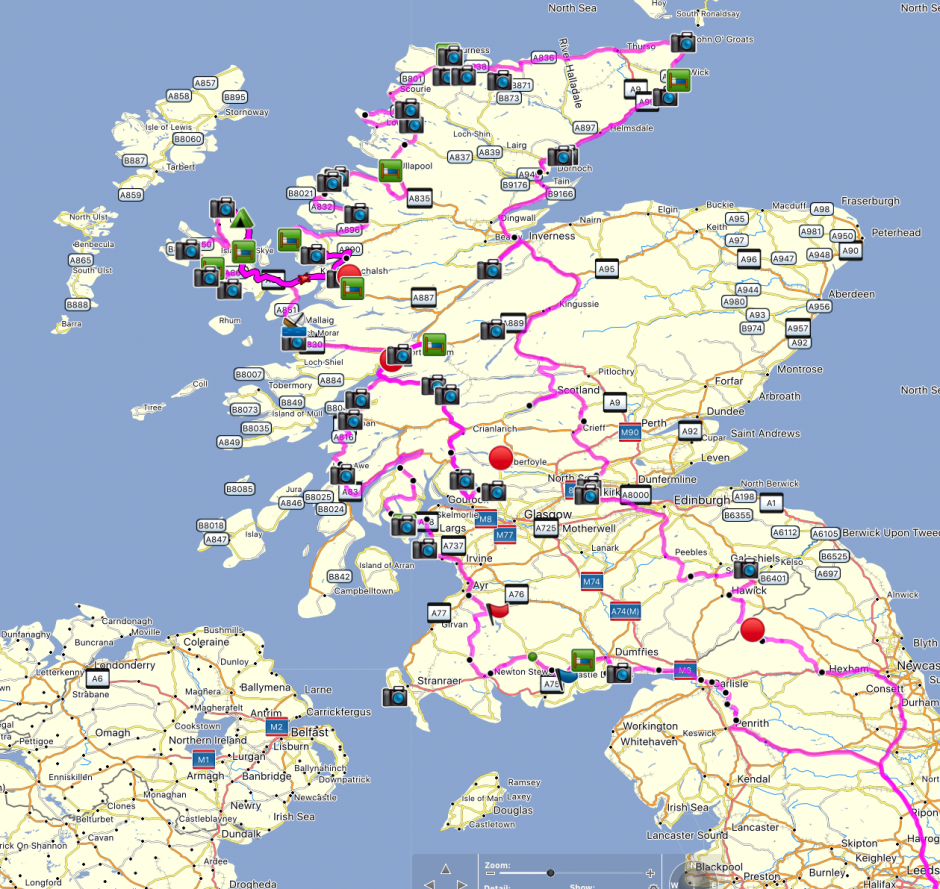 The plan was to camp full time, carry my own food and generally put into practice what I had learnt from Europe. I significantly reduced the volume I had with me (and weight) and packed far better than Europe. No issues throughout the trip with how I packed but there were issues with the gear which I will come to in later posts. Waking up at 1am in a howling gale with the temperature close to zero is not a good time to find out you have a sleeping bag only rated to 5 degrees. Throwing a burning fuel canister across the grass is also not recommended when the flames are 6 feet high.

I wanted to see as much as possible of Scotland so I devised a route based on multiple routes from a Scottish biker site. I stitched them all together and came up with my own personal ‘ultimate tour’. I managed most of it and it certainly is a route that enables you to see much as possible with very little ‘doubling back’.

The weather was unbelievable – I went in April and it was 20 plus degrees and bright sunshine every single day. I got sunburnt in the middle of the tour on my once and it made for an uncomfortable ride around the Northern coastline with an itchy head. Agony I think is the right word.

I must admit to some level of disappointment that as I crossed the border there wasn’t a man in a kilt offering me deep fried Mars Bars (other deep fried chocolate bars are available). I was really interested to see the views of Scottish people – particularly after the referendum. The responses of people surprised me.

So, starting soon, a few posts about nuclear submarines, forbidden paths, pepper spray wielding rednecks, tourists, sunburn, gales and a quite a few miles. Might even give my spuds the odd mention if you’re lucky 😉